Accused Idaho killer Bryan Kohberger was pulled over twice by police while driving cross-country with his dad to return home for the holidays, his lawyer said.

Accused Idaho killer Bryan Kohberger was pulled over twice by police while driving cross-country with his dad to return home for the holidays, his lawyer said.

“I just know that they were pulled over in Indiana almost back to back. I believe once for speeding and once for following too closely to a car in front of them,” Monroe County, Pa., attorney Jason LaBar said on Sunday.

Kohberger, 28, was arrested in Pennsylvania early Friday and charged with the murder of four University of Idaho students on Nov. 13. He had driven from his home in Pullman, Washington — just nine miles from the scene of the gruesome murders — to the Keystone State with his dad for Christmas. LaBar said the duo arrived at the family home in Albrightsville around Dec. 17. 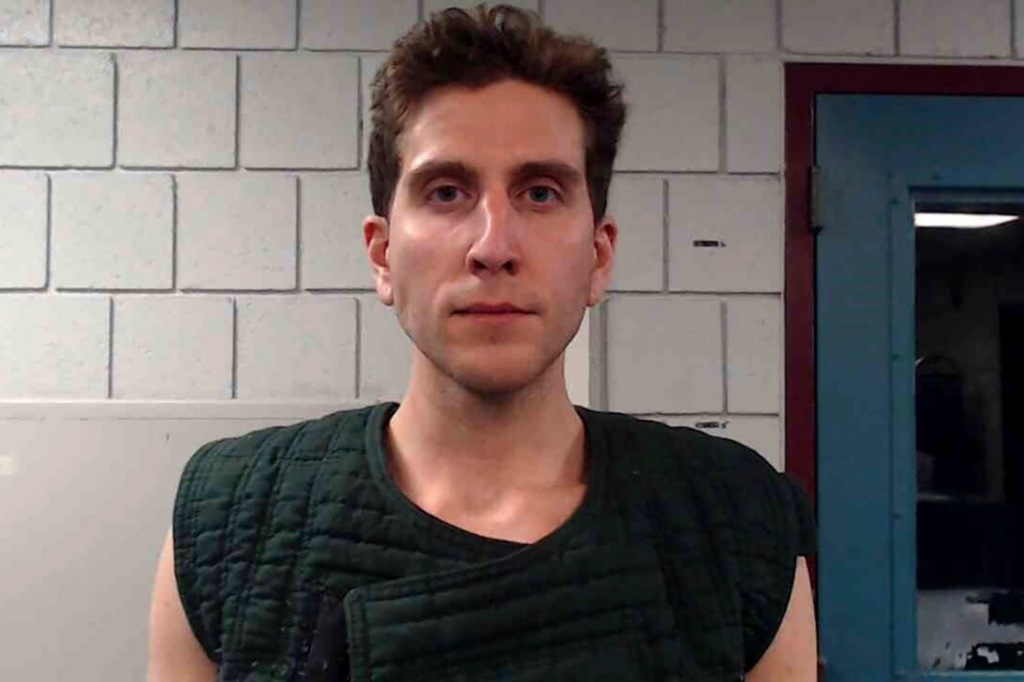 A picture of Bryan Kohberger provided by police following his arrest.

“I don’t know whether they were speeding or not, or if they were even issued a ticket,” LaBar clarified.

Indiana State Police did not return a request for comment asking if they conducted the stops. However, it would appear they were routine traffic interactions unrelated to the murders and not orchestrated by the police unit trailing the two on their road trip.

Kohberger’s dad had flown to Spokane, Washington, in December and met up with his son so the two could drive the more than 2,500-mile journey together. Kohberger’s father said his son had acted normal on the trip, according to LaBar. 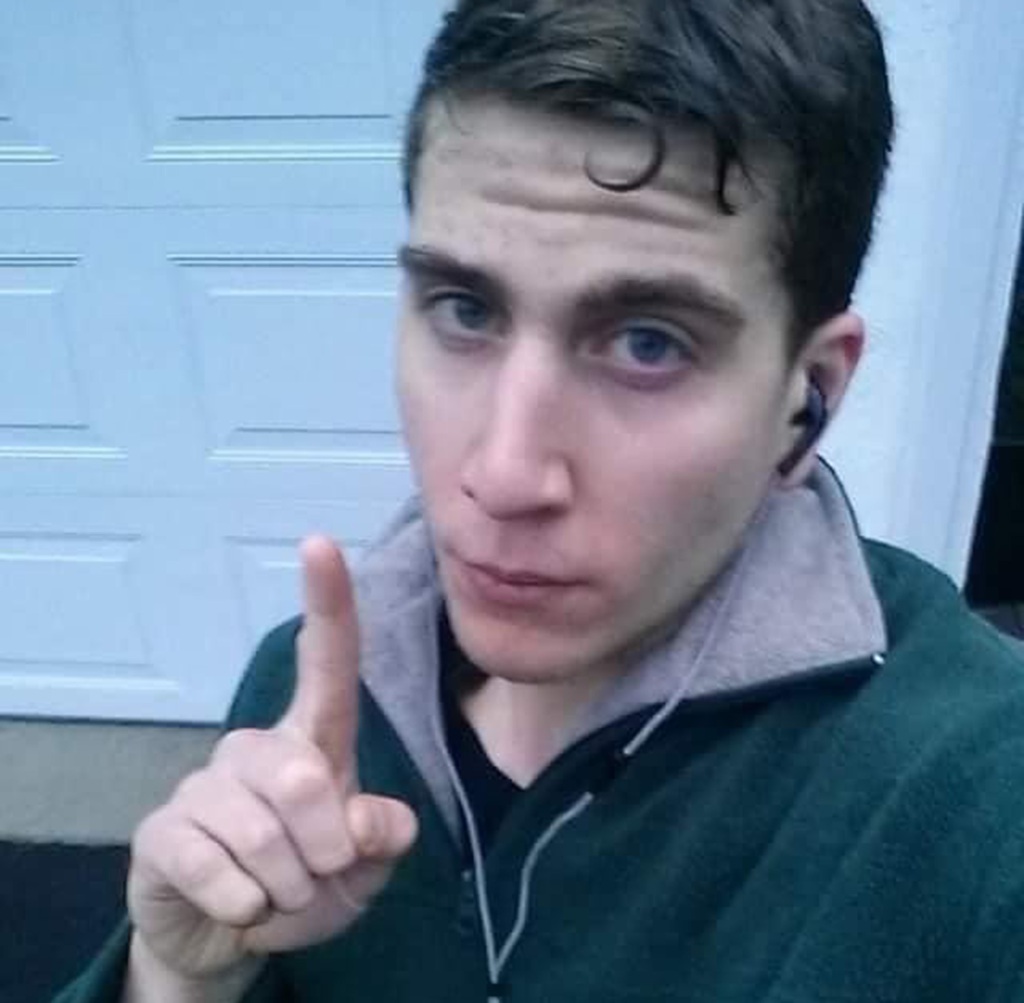 Kohberger is a 28-year-old PhD student in criminology at Washington State University Pullman.

The suspected killer’s white Hyundai Elantra had become a focus point for investigators, and a car matching the description was reportedly seized by police when he was arrested.

LaBar is one of the few people able to have regular contact with Kohberger, a PhD student in criminology at the University of Washington Pullman, as he awaits extradition to Idaho.

“He is mentally aware, he’s aware of the situation, and I think he’s certainly mentally stable and had made no expressions of hurting himself,” LaBar said of the accused murderer. He anticipates Kohberger, who says he is looking forward to being exonerated, will plead not guilty.

Kohberger stands accused of fatally stabbing Kaylee Goncalves, Madison Mogen, Xana Kernodle and Ethan Chapin in the early hours of Nov. 13 in the students’ off-campus Moscow, Idaho, home. No motive has been given for the crime, and police say they have not yet been able to recover the murder weapon.

The probable cause warrant used to justify his arrest won’t be released until he appears in Idaho court, per the state’s laws. LaBar, who is only overseeing Koberger’s extradition and is not part of his defense team, says his client will be in Idaho as soon as Tuesday or Wednesday. 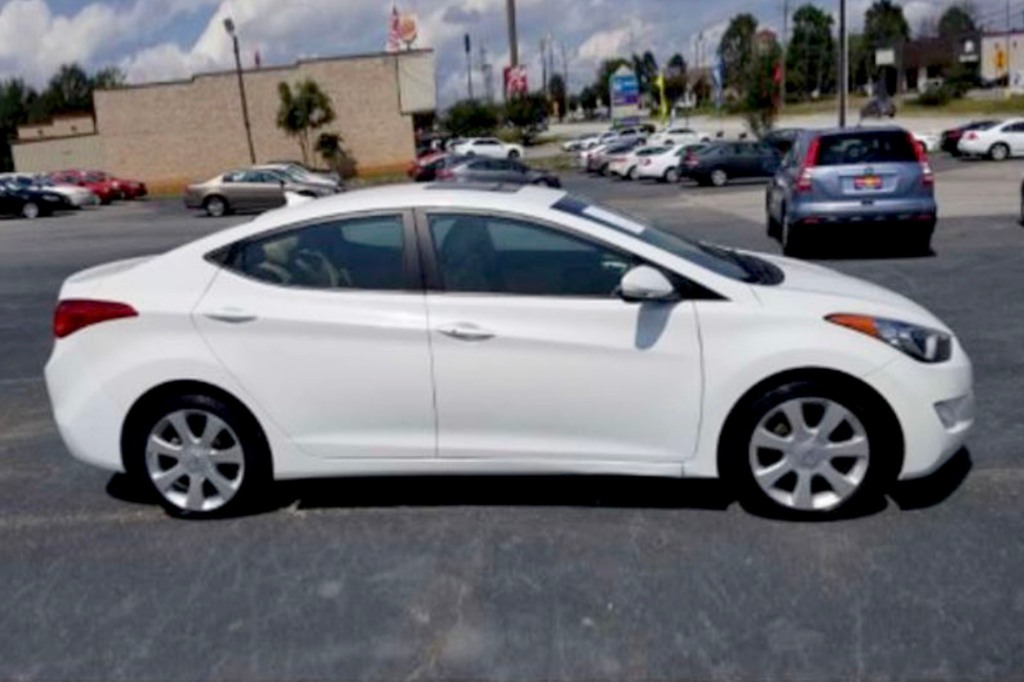 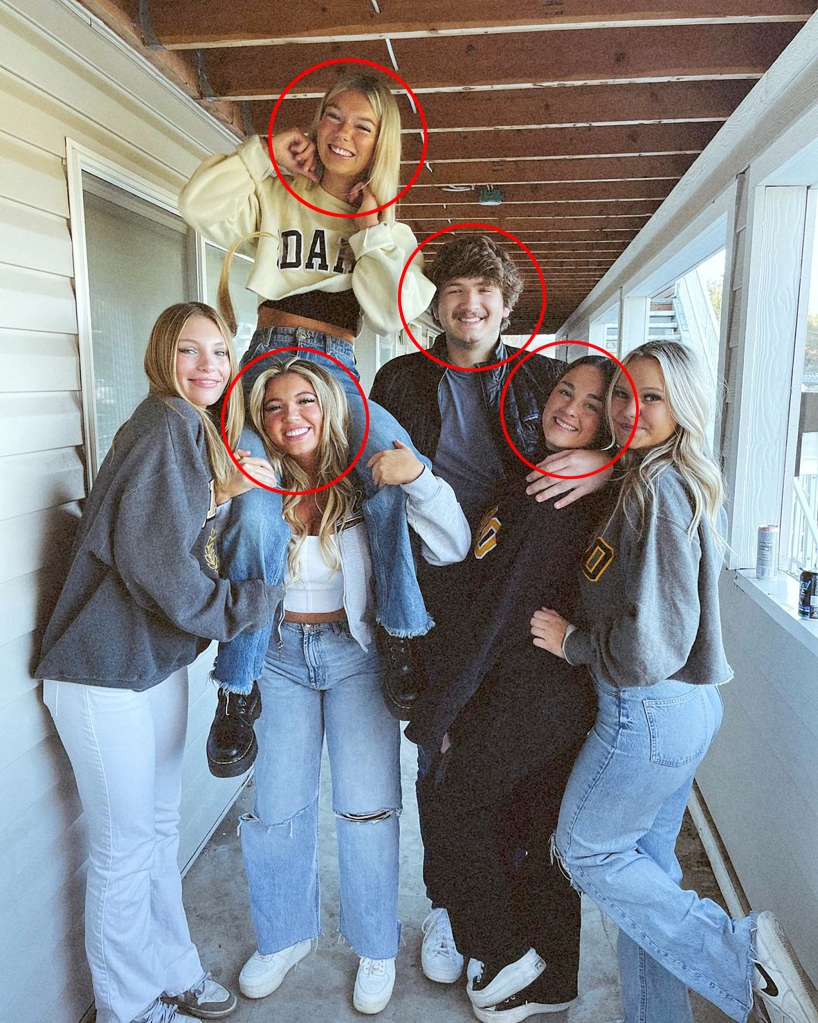 As he awaits extradition, the daughter of serial killer Dennis Rader — better known as the BTK killer — there’s a chance her father was in touch with Kohberger.

Dr. Katherine Ramsland, a professor at DeSalle University, where Kohberger received a master’s degree in criminology, apparently developed a close relationship with Rader — and Ramsland once taught Kohberger.

“My first reaction was my stomach churned and I literally physically got ill. I’ve been pretty invested in the Idaho case, and I was shocked to see there was a connection to Ramsland and my father,” Kerri Rawson said.

“There is potentially a connection to my father, but we’re going to have to wait and see. Kohberger could have had communication with my father.”