The song, which interpolates Stevie Wonder's 1976 song "Pastime Paradise," is listed on Billboard's 100 greatest songs of all time.

Los Angeles rapper Coolio, who rose to the national spotlight in the 1990s with his Grammy-winning hit "Gangsta's Paradise," died on Wednesday, his longtime manager Jarez Posey confirmed to ABC News. He was 59.

Coolio, whose legal name is Artis Leon Ivey Jr., was found unresponsive Wednesday afternoon while visiting a friend's house, and emergency personnel were called after he didn't come out of the bathroom, according to Posey. A cause of death has not yet been determined but an investigation is ongoing. 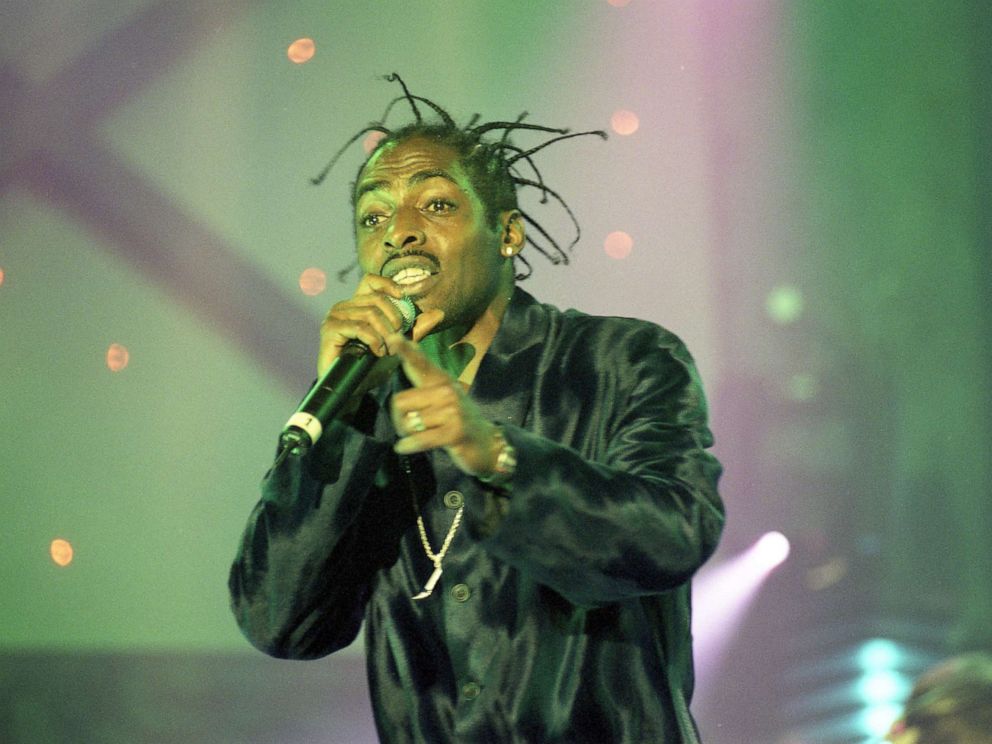 In Memoriam: Notable people who died in 2022

"We are saddened by the loss of our dear friend and client, Coolio, who passed away this afternoon," Coolio's representative, Sheila Finegan​, executive partner at Trinity Artists International, told ABC News in a statement Wednesday evening. "He touched the world with the gift of his talent and will be missed profoundly. Thank you to everyone worldwide who has listened to his music and to everyone who has been reaching out regarding his passing. Please have Coolio's loved ones in your thoughts and prayers.

As news about Coolio's death spread, tributes poured in on social media from fans, friends and fellow hip-hop stars.

"Rest in power my brother @Coolio. Love Respect," LL Cool J wrote on Twitter. Both rappers were featured on the popular song, "Hit 'em High (The Monstars' Anthem)," from the "Space Jam" Soundtrack.

"This is sad news," Ice Cube tweeted. "I witness first hand this man's grind to the top of the industry. Rest In Peace, @Coolio." 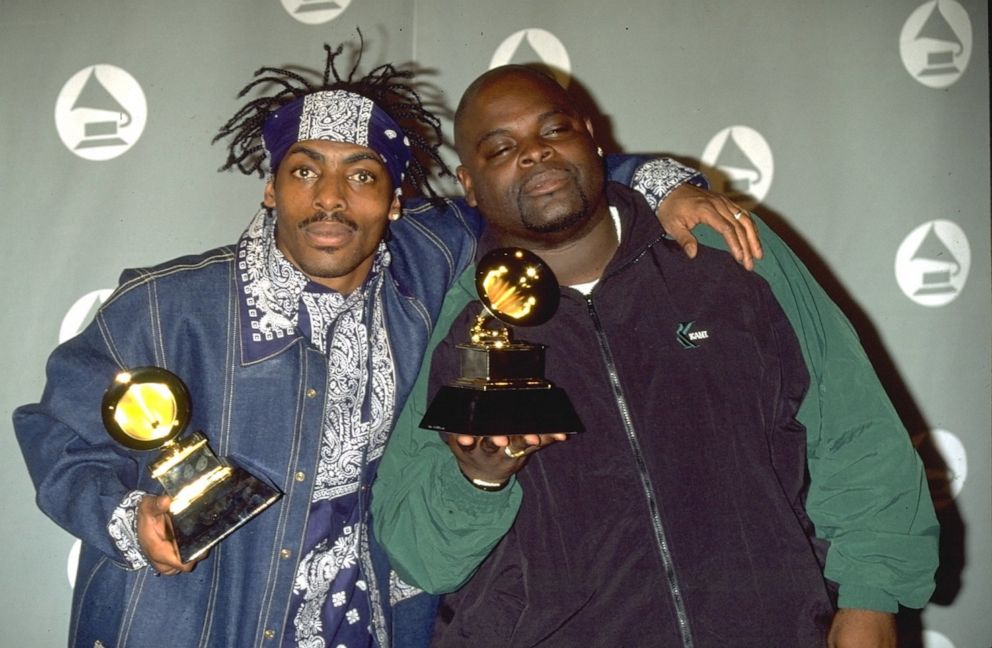 Coolio became a household name in the 1990s and was nominated for six Grammys, winning the award for Best Rap Solo Performance in 1996 for his best-selling single "Gangsta's Paradise," featuring singer L.V.

The song, which interpolates Stevie Wonder's 1976 song "Pastime Paradise," is listed on Billboard's 100 greatest songs of all time.

Coolio and L.V. were joined by Stevie Wonder in a legendary performance of "Gangsta's Paradise" at the 1995 Billboard Music Awards.

Following the performance, Coolio reflected on the success of the song and thanked his fans, Stevie Wonder and others who supported him along the way.

Coolio, who was born in Pennsylvania and later moved to Compton, California, first gained notoriety in hip-hop as part of the Los Angeles-based group WC and the Maad Circle in the early '90s, along with WC, Big Gee and DJ Crazy Toones.

He also became known as an actor who appeared in multiple movies and TV shows over the past two decades, including "Judgment Day," "Daredevil," "The Green Hornet" and "Pain Gain." He also wrote and performed "Aw, Here It Goes," the theme song for "Kenan Kel," the popular comedy sitcom that aired on Nickelodeon from 1996 to 2000.