New details of Bryan Kohberger in an investigation have led to his arrest in Albrightsville, Pennsylvania.

At a press conference on Dec. 30, police in Moscow, Idaho, revealed more information about the man arrested in the killings of four University of Idaho students.

He confirmed that Kohberger is a graduate student at Washington State University, which is located across the state line about 10 miles away, in Pullman, Washington.

He explained that the details surrounding his arrest and the information used to charge Kohberger will remain sealed in the probable cause affidavit court records until the suspect is brought back to Idaho and charged locally.

Thompson explained it "could take awhile for him to get here," due to the extradition process.

Earlier on Dec. 30, law enforcement sources confirmed to NBC News earlier on Dec. 30 that a suspect in the slayings of four University of Idaho students last month was taken into custody in Pennsylvania.

Court records provided to NBC News show that Kohberger was arrested on a warrant from the Moscow Police Department in Idaho accusing him of first-degree murder. On Friday, a judge ordered him to be extradited from Pennsylvania back to Idaho, according to court records. 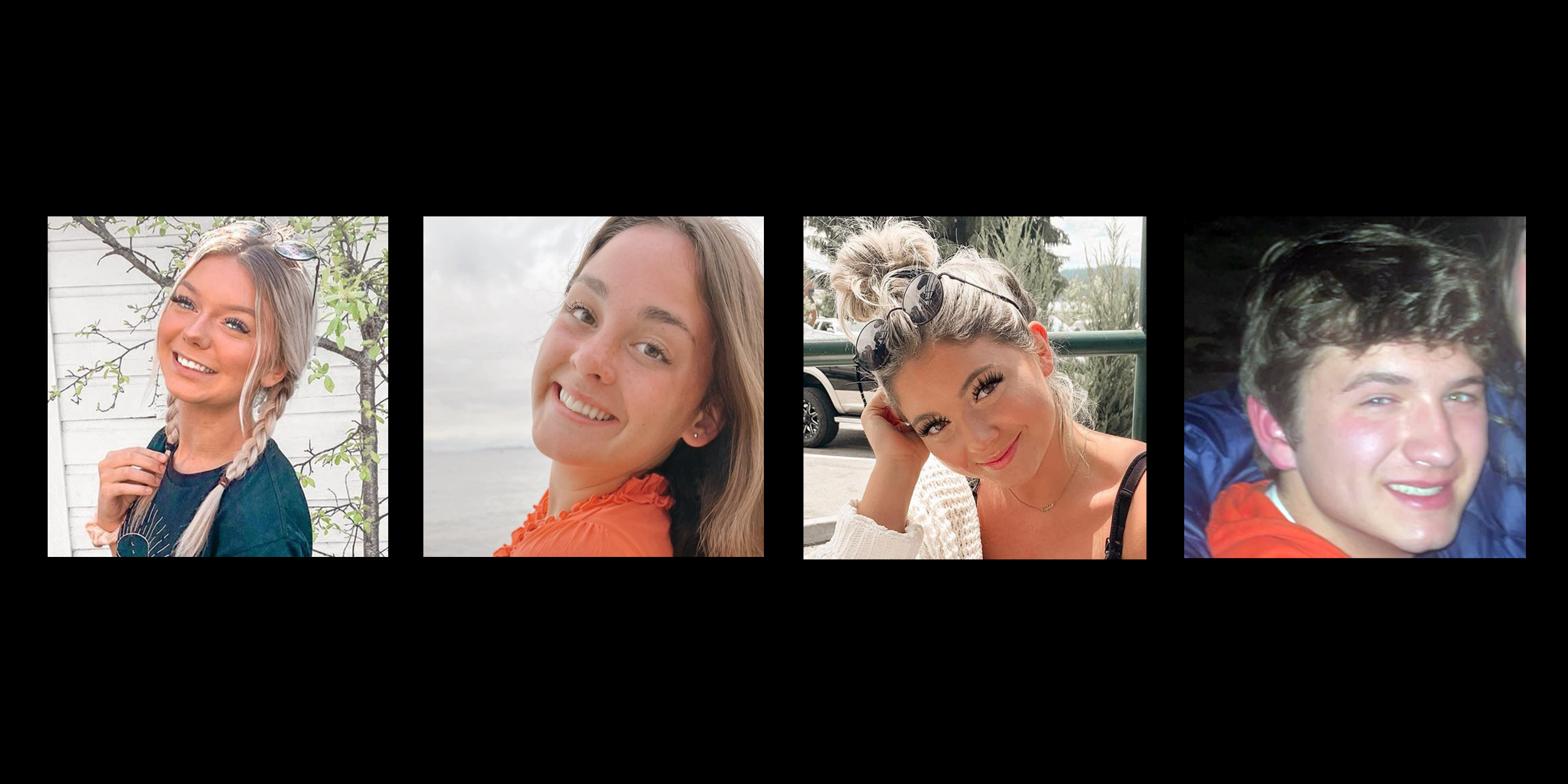 Police have been investigating the deaths of Ethan Chapin, 20, Madison Mogen, 21, Xana Kernodle, 20, and Kaylee Goncalves, 21, since the four University of Idaho students were killed in a home near campus on Nov. 13.

Authorities believe the students were killed inside the house while they slept, although some had defensive wounds. Chapin, Kernodle's boyfriend, was staying overnight at the house where the other three lived, according to investigators.

Police in Moscow had previously announced that they have been searching for a white Hyundai Elantra as a possible piece of evidence. A Hyundai Elantra was taken away from the person's home in Pennsylvania on Dec. 30, law enforcement sources told NBC News. Fry confirmed they found "an Elantra" at Friday's press conference.

The man taken into custody on Dec. 30 is the most significant development in a case that had investigators emphasizing that it had not gone cold despite no murder weapon or suspect having been identified a month after the slayings.

Moscow police also initially said they believe the stabbings were “targeted” and “isolated,” but later told NBC News the house may have been targeted, not the individuals living inside.

On Dec. 30, Fry said that he believes the community is “safe” but did not outright say police believe Kohberger acted alone.

The University of Idaho held a candlelight vigil for victims on Nov. 30, and a "celebration of life" for Mogen and Goncalves is planned for Dec. 30.

The president of the University of Idaho, Scott Green, said that the news of the suspect's arrest was a "relief."

"The outpouring of support over the past six weeks helps sustain us during the most trying times," he said at the press conference on Dec. 30. "It provided the strength that helped us navigate the international scrutiny visited on our students and employees. We are truly thankful for the compassion and acts of kindness shown to our community. Kindness is contagious. And it provided the light that reclaimed Ground laws to evil and darkness.

Green added that they "never lost faith" that the case would be solved.