A dad has died just months before his wedding day in a tragic workplace accident.

Electrician David Outhwaite, 36, was killed on Friday while working on a power line pole in the agricultural region of Nirimba, about an hour south of Perth in Western Australia.

David had a 16-month-old daughter and was due to marry his fiancee Jodi Dunlop next year.

According to reports, Western Australia's energy safety watchdog said the installation appeared to still have live electricity going through it when David – who had recently started his own business - began working on it, which should not have been the case.

Jodi said David was the love of her life and described him as “sunshine in human form”. 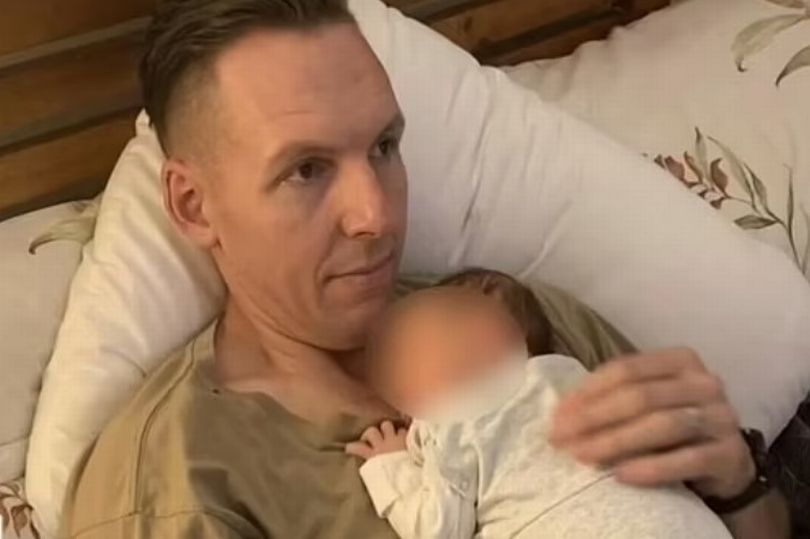 David Outhwaite was father to a 16-month-old daughter© Nine

She was “broken” by his death and that he “made the world and everyone around him better”.

David's friend and colleague Owen McLarty heard that an electrician had been killed in the area and frantically started calling his mates.

He says his heart sunk when David failed to answer his phone, giving him a “horrible feeling” that he had been the victim of the accident.

“I just feel sad and a bit of an empty sick feeling in your guts I suppose,” he told Nine News

“He was very vocal around the footy club and... he actually ended up captaining a few games of the season, from that view he's a respected leader - and just a genuine person.”

An investigation into what went wrong is ongoing, with authorities keen to prevent a similar tragedy in the future.

Owen added: “It's a dangerous job and you need to look after yourself, make sure you come home to your loved ones.”