Some Overwatch 2 players are calling for a boycott of the game's microtransactions. Overwatch 2 launched as a free-to-play early access game at the beginning of October, bringing with it sweeping changes to Blizzard's popular hero-shooter. Some of these changes and new additions have been well-received by the Overwatch 2 community, but some have earned the game a great deal of criticism. 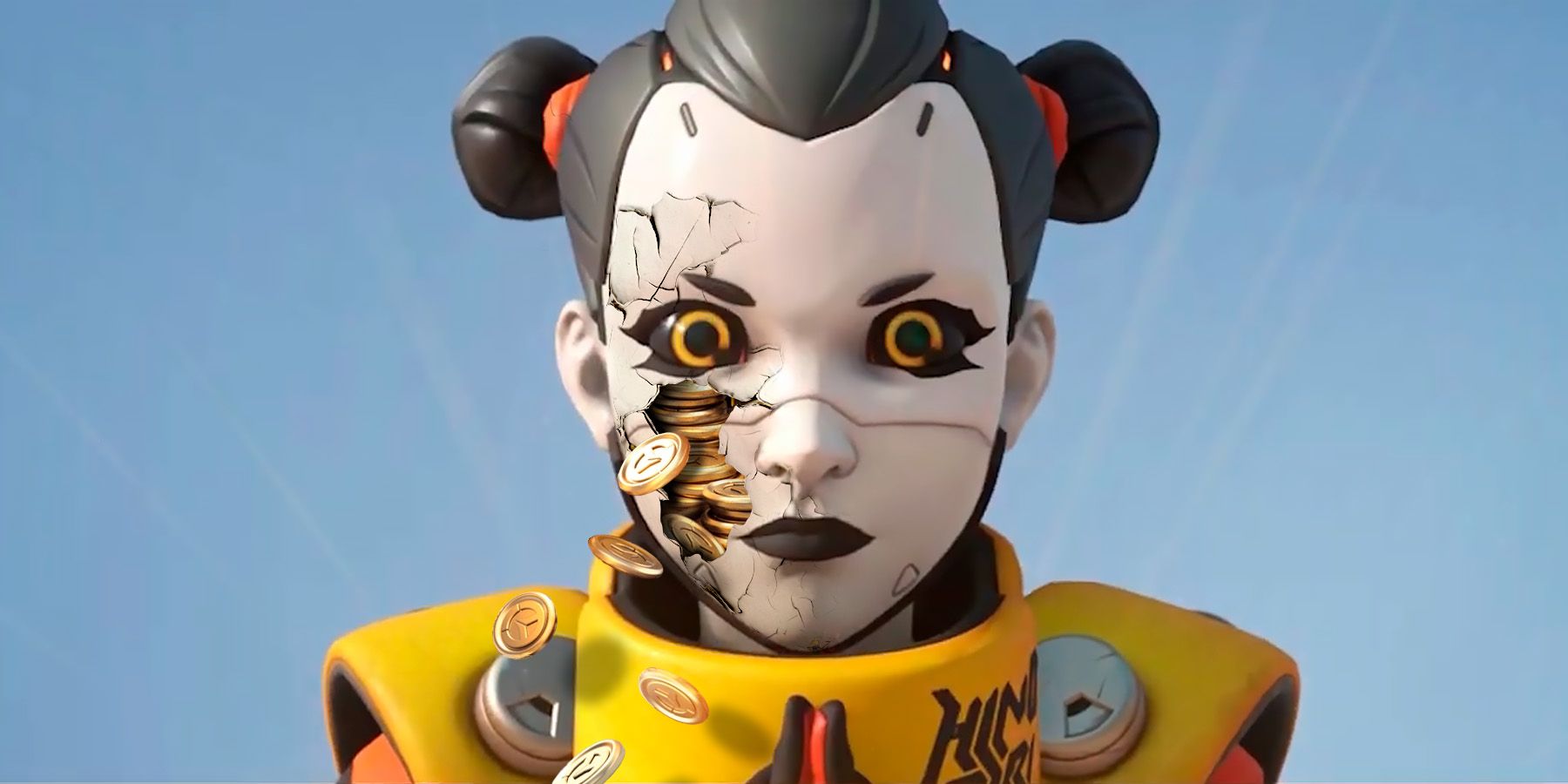 One of the biggest complaints surrounding Overwatch 2 is the game's shop. The Overwatch 2 shop is selling cosmetics at prices that many have ridiculed for being overpriced, with some skins going for a staggering $20. There is even one Overwatch 2 cosmetic that is more expensive than its real-world counterpart. Those who played the original Overwatch have found the new game's monetization especially frustrating, as they are used to getting free items through loot boxes.

Overwatch 2's monetization found itself under even more scrutiny with the launch of the Halloween Terror seasonal event. In past years, Overwatch players could get plenty of seasonal cosmetics for free thanks to the game's loot box system, but that's no longer possible in Overwatch 2, as players have to spend real money to get the new content. Some fans have said they would be more willing to spend money in the Overwatch 2 shop if the prices were more reasonable and in line with other free-to-play titles on the market, and so they have called for a boycott as a result.

A popular post by Twitter user _Dennes_ has called on fans to avoid buying $20 Overwatch 2 skins, describing them as "aggressive" and "anti-consumer." It seems many Overwatch 2 fans agree with _Dennes_ that the skins should be boycotted, as the tweet has amassed over 17.8 thousand likes at the time of this writing. However, it's unclear just how many people are actually boycotting the Overwatch 2 cosmetics.

It's possible Blizzard will change Overwatch 2's monetization in response to negative fan feedback. Blizzard has apparently sent out emails surveying fans to get their opinions on Overwatch 2 monetization, and there's a chance that feedback could be used to make important changes. That being said, fans shouldn't hold their breath until changes are actually announced by Blizzard because it's just as likely that the company will stick to its guns and keep the prices as they are.

Looking ahead, the game is nearing the end of its Halloween Terror event, and there should be plenty more content on the way for the hero-shooter in the near future, especially whenever Overwatch 2 Season 2 launches.